After sitting together for coffee in a nice place close to the city of Raanana,
watching all sorts of film samples, we finally decided what we’re going to shoot…
few moths later we met at 14:00 to start shooting their Wedding documentary film.
we had some great laughs!!!
CONGRATULATIONS!!! 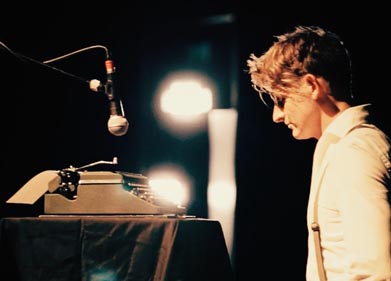